Earl Palmer – From Blues to Rock & Roll and Beyond (Part IV) 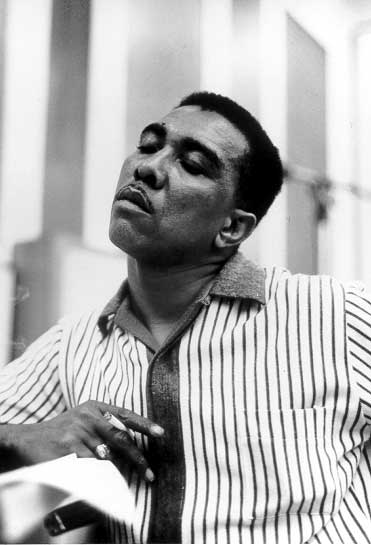 As a drummer Earl Palmer stood between two of the greatest styles in music – blues and rock and roll – and he helped to bridge the two, stylistically. He introduced the concept of the backbeat into the mainstream and helped bring R&B to a greater audience. He blended blues and jazz styles but he’s never forgotten his New Orleans roots and continues to demonstrate the style that made rock and roll what it is today to a new generation. From his early days with Smiley Lewis and T-Bone Walker up to his current recordings, Earl Palmer has been one of the most versatile, dependable, and musical drummers to ever work in the industry. Palmer has set forth a shining example of what it truly means to be a working, gigging, professional studio player and he has set the mold for what all studio drummers should aspire to be in their originality and musicianship.

All I wanted to do was ride skateboards - I wanted to be a professional skateboarder. But I had this problem. I kept breaking half of my body skateboarding.
Travis Barker