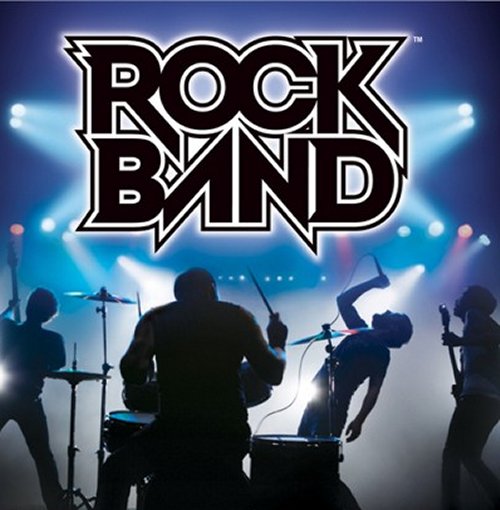 If ever a band was tailor-made for Rock Band, it’s the progressive metal outfit Dream Theater. And if ever a Dream Theater song was made for us, it’s their current single “Constant Motion”-a full seven minutes’ worth of monster riffs and tricky changeups, representing this hyper-proficient band at its most aggressive.

Turns out that Dream Theater’s drummer Mike Portnoy (who wrote “Constant Motion”about his experience with obsessive-compulsive disorder) is a Rock Band player himself, and was looking forward to giving the song a runthrough. The genial Portnoy also talked to us about the band’s formation at Berklee, their evolution over the years, and the current status of Portnoy’s second band Transatlantic (a particular favorite of your interviewer’s). And since the cat’s out of the bag by now, we also talked a bit about the earlier DT classic “Panic Attack,”which will be hittng as an in-game track for Rock Band 2

Read the full article and listen to the interview here …

The best practice you can get is on the bandstand, but in between gigs I feel I have to stay in shape.
Bill Bruford