Dave and Troy take a look at the first 6 drumming myths debunked on Modern Drummer. 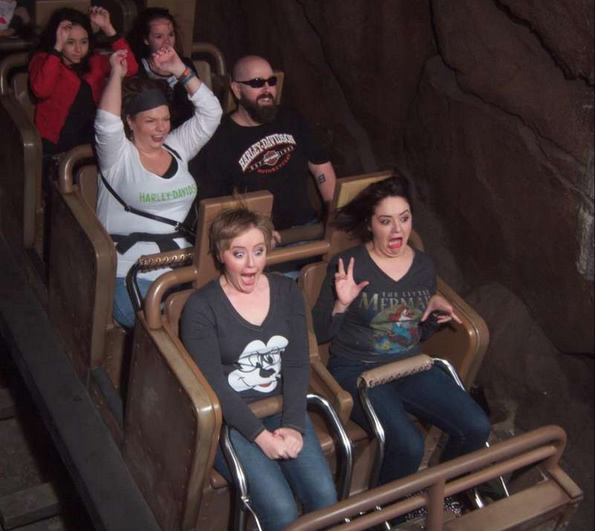 Music from this week’s Show:

Drummers don't write - or at least, that's what everybody believes.
Tony Williams