Preserved for all time, the US Library of Congress has obtained and cataloged more than 100,000 of Max Roach’s writings including letters, papers, manuscripts, and more. This is amazing news not only for scholars of Max himself, but also of jazz history as he was one of the most influential drummers of his generation! 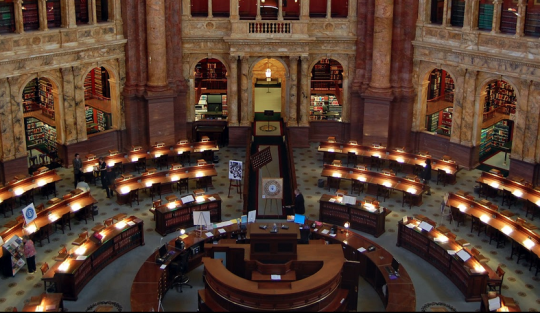 It’s hard to believe it’s been 6 years since Max left us. We covered his death with an in-depth Max Roach retrospective back in 2007. Check it out.

We’ve always known that hip-hop owes a lot to jazz in terms of style and feel, but to hear a rap artist directly discuss his jazz influence is a great thing!  Jazz Times just posted a great interview with Fab 5 Freddy where the rapper talks about Max Roach’s influence on his music.

One day Max came to visit my dad and asked what I’m into and my dad said ‘oh, he’s into some rapping thing.’ This was before [hip hop] blew up, this was the early 80s when we were having street block parties and what not [in Brooklyn]. I was already making my moves on the arts scene and I was never trying to be a rapper but I had a few rhymes that I could get on the mic at a block party and do my thing. There was a DJ across the street who had built a nice system in his crib so I would go over there and rap a little bit. So my dad was aware of this, unbeknownst to me; my father was never into much contemporary music-with the exception of James Brown.

So one day I came home and my father said Max had been there and “I told him you’ve been doing this rap thing with your man across the street…”Right away I get kind of nervous because I never at that point considered anything music with the developing rap scene. I knew we weren’t playing instruments, we were making sounds and we were energetic and I knew this was a new thing that I dived into full speed ahead, but I didn’t consider it music-as in musicians. My father said ‘Max wants to check it out’, so I said OK. So we arranged a time a week or two later and he came through, on my block on Hancock Street between Lewis and Sumner [Brooklyn]-which is now Marcus Garvey Blvd… which is very appropriate.

Here’s Freddy talking about Max Roach.  NOTE: There’s a little bit of language in this video, so may not be 100% clean. 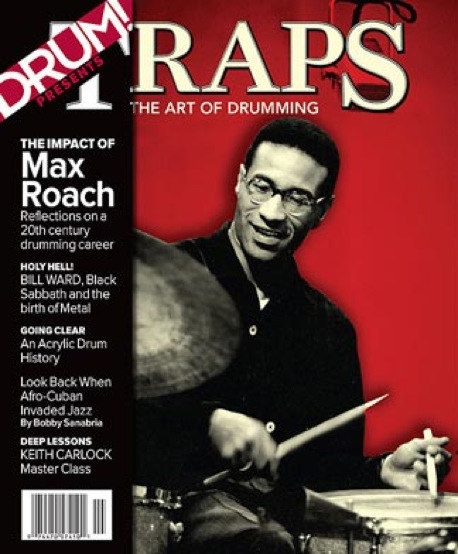 END_OF_DOCUMENT_TOKEN_TO_BE_REPLACED

You owe it to yourself to watch this classic video of Max Roach performing Mr. Hi-Hat.

Although I’m not sure of the exact date of this video, judging by the clothing, Max’s age, Jo Jones’ age (he died in 1985), and the video quality it looks to be late early 80’s-ish. END_OF_DOCUMENT_TOKEN_TO_BE_REPLACED

Max Roach passed away yesterday, Aug 16 2007 in Manhattan. Today, we honor Max Roach, talk about his life and accomplishments, and listen to many of Max’s best cuts.

If I was hearing something I couldn't do, I would figure out how to do it.
Bill Bruford