Apr 1, 2011
We continue Part 2 of Monster Drum Solos of all time with numbers 10-1!  In news, Rush releases new Moving Pictures studio footage, a young boy gets his wish come true, Carter Beauford goes to Vic Firth, Jason Bittner moves to Big Z, and we discuss the end of drumming mags.  Show notes after the break! 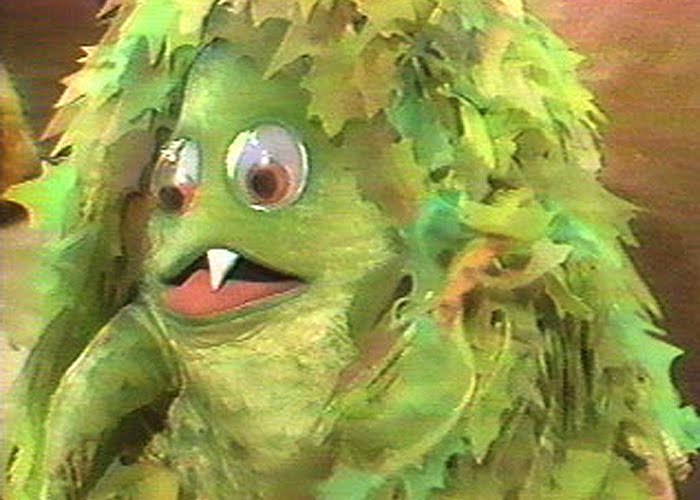 END_OF_DOCUMENT_TOKEN_TO_BE_REPLACED

Finally! Someone has published books with drum transcriptions of big name bands and not made it dull and professorial! Alfred’s released two new song books cataloging the drum transcriptions of two rock heavyweights, Led Zeppelin and Rush. I’m interested to see how they’ve notated “Black Dog” for the breaks and “When The Levee Breaks” to see if they incoprorated the delay on the bass drum. When/if you play that particular groove, do you add in the bass drum delay on your bass drum part? Listen back to the track if you’re drawing a blank. Terrific track. Go Alfred!

END_OF_DOCUMENT_TOKEN_TO_BE_REPLACED

Original Rush drummer John Rutsey died this past weekend at the age of 55, according to Toronto radio station Q107. Rutsey’s death was announced by Rush’s management company, Anthem Management. The cause of death was not disclosed. Rutsey and guitarist Alex Lifeson formed Rush in 1968, with bassist/singer Geddy Lee joining a short time later. Rutsey played on the band’s self-titled 1974 debut album, but left the group due to health concerns. A diabetic, Rutsey was unable to commit to long-term touring and elected to step down.

Bobby Standridge has done an amazing job of animating Neil Peart and his performance of YYZ – every lick!

Find out more over at BobbysBrane.com

Rainn Wilson in The Rocker

In March, we told you about Rainn Wilson bangining on Neil Peart’s kit for research for an upcoming movie. We now have the trailer for The Rocker featuring The Office star as a washed up drummer making a comeback!

Canadian power-rock trio Rush hopes to start work on a new studio album next year, but will serve up a double helping of live material before then.

First up, on April 15, is “Snakes & Arrows Live,” which features such rarities as “Circumstances” and “Entre Nous,” tunes the band had never performed on stage before last year.

Lifeson said he and bandmates Geddy Lee and Neil Peart are also thinking a bit about a follow-up to last year’s studio release “Snakes & Arrows,” which debuted at No. 3 on the Billboard 200.

Taylor Hawkins Rocks Out With Rush

Geddy Lee and Alex Lifeson show up during a Foo Fighters show in Toronto and jam to YYZ with Taylor Hawkins.

Banging away on Neil’s kit for research

To prepare for an upcoming role, Rainn Wilson (aka Dwight Schrute in NBC’s The Office) the actor practiced on Neil Peart’s (yes, THAT Neil Peart) kit in Winnipeg.

… I got to see them on their warmup for their tour and got to meet Neil Peart, who probably is the greatest drummer of all time,” Wilson said. “He let me sit behind his kit and play it. So I was initiated in the world of drumming.”

You can read more here …

Personally, I can't see how anyone can produce any beautiful music out of being angry.
Chico Hamilton